What do the terms MDI and SDI mean in relation to the software interface?

Classic examples are text editors. Traditional Windows Notepad, for example, only allows you to edit a file: 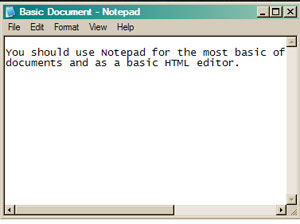 NotethatIhavepreviouslyusedtheword"document" in quotation marks. The reason is that such a "document" can be anything but a text file. A music editing application that uses an SDI approach would allow you to edit only one song at a time, while another using the MDI approach would allow you to edit several, probably alternating between them through internal tabs or windows. In fact, there are several design patterns for MDI applications, and the tabs are just one of them. Previously used internal mini windows in the "parent" window (the main application): 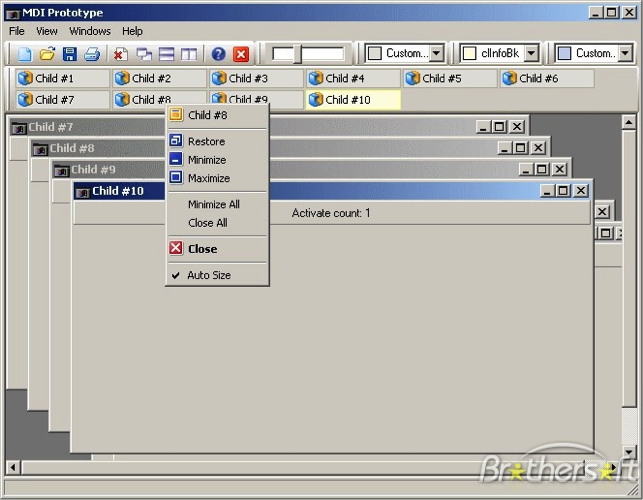 Buttodayitismorecommontouse"dockable" tabs or windows (which can be "docked" in pre-set or moved to "float" as separate windows).

What are they for?

When a designer considers using one or another interaction approach, he or she considers the use that users will make of such "documents". The main question is:

Will the user need to simultaneously manipulate more than one file?

If the answer is yes, the option for an MDI approach may be the right one. I say may because nothing prevents you from allowing users to open more than one instance of the same application and edit each "document" in a separate instance. In this case, an additional important question is:

What will be the interactions between "documents" that the user will need   to do?

Because if the user needs to interact between documents quite often (for example, looking at something that is in one to decide how to change the other, or copy and paste, etc.), it can make much more sense from the point of view of usability you provide an MDI interface.

11.04.2016 / 20:08
Why use only return, without returning any data? Standardization of "String Resources" nomenclature